Product prices and availability are accurate as of the date/time indicated and are subject to change. Any price and availability information displayed on Kidtoys4.com at the time of purchase will apply to the purchase of this product. 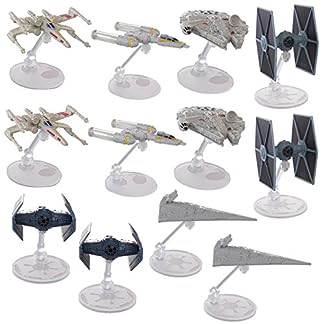